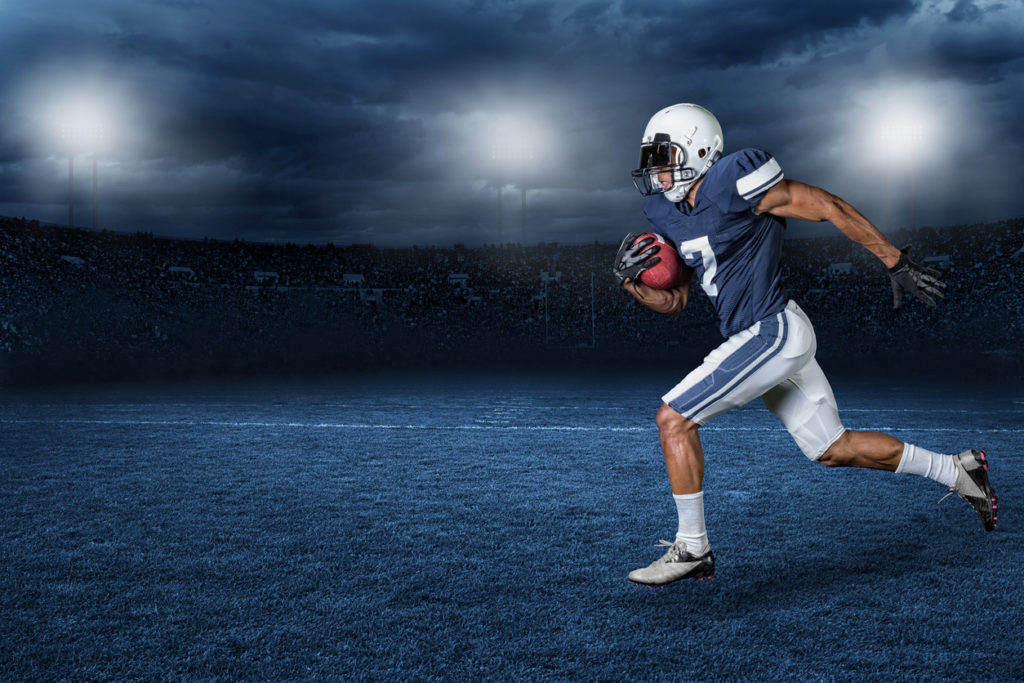 A brain injury can occur upon impact to the head and most of the time, we hear about such injuries in sports.  Some of the most common are football, boxing, judo, and ice hockey.  So what is a brain injury?  The CDC defines a traumatic brain injury (TBI) as, “ A disruption in the normal function of the brain that can be caused by a bump, blow, or jolt to the head, or penetrating head injury.”  Brain injuries are considered a major cause of death in the United States and we often dismiss symptoms.  The most important thing is to get immediate medical care, whether or not you are experiencing symptoms as they may be delayed.  Symptoms can vary with every person.  There are also long-term effects associated with a brain injury such as physical damage to the brain.  A traumatic brain injury should not be taken lightly.

There has been a great deal of media coverage in recent years about sports and traumatic brain injury.  According to the Brain Injury Resource Center, there are an estimated 300,000 cases of sports-related traumatic brain injury every year.  Some of these are repeated injuries, making the cases more detrimental.  Repeated injuries over an extended period of time can cause permanent damage and multiple cognitive and neurologic deficits.  Once an individual has suffered a concussion, they are more likely to have a second one because it takes a lesser impact on the brain to cause an injury.  The brain, in a sense, becomes more fragile and thus, more susceptible to injury.

Repeated occurrences of head injuries, or a milder case of a concussion, can increase the chances of developing a neurodegenerative disease.  One such disease is Chronic Traumatic Encephalopathy (CTE).  The University of San Francisco explains the debilitating effects of CTE that progressively worsen over time such as the impact on an individual’s cognitive, emotional, and physical well-being.  Notably, most of the symptoms of CTE and other neurodegenerative diseases emerge years after the initial injury.

With all the research on TBI, its detrimental effects, and prevalence, our advice is to play it safe!  If you are an athlete, make sure to wear all protective gear and consider calling it quits sooner than later.  While we all enjoy the game, our health is more important.