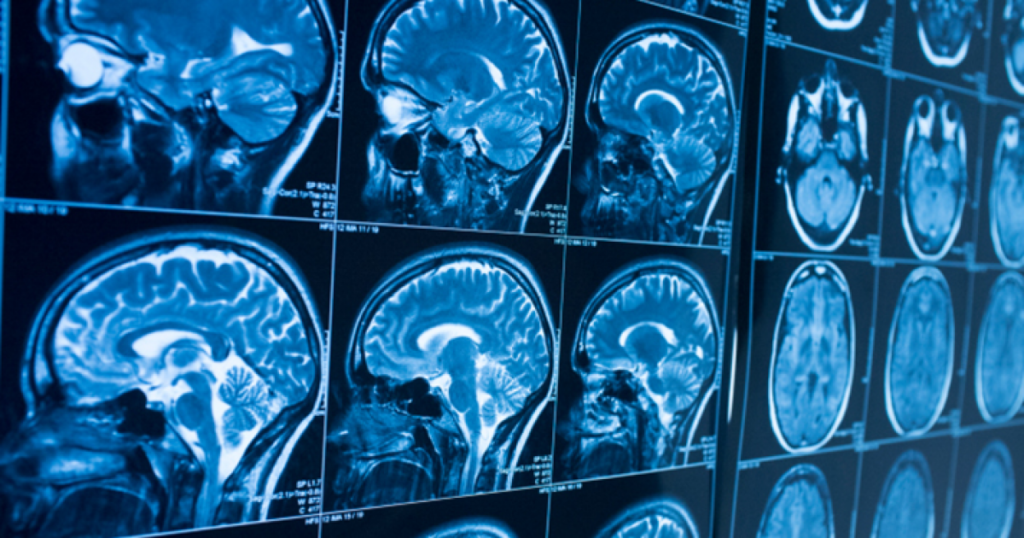 Neurological imaging allows us to see inside the living brain.  Every modality is unique in what it sees.  Imaging is objective and helps physicians diagnose patients with substantial evidence and findings.  An MRI (Magnetic Resonance Imaging) uses a magnetic field and radio waves to produce detailed images of the brain and brain stem.  Contrary to popular belief, MRI does not expose a patient to radiation.  The duration of a brain MRI scan can vary but is approximately 45 minutes.

The most common brain MRI is a functional MRI (fMRI).  This type of brain imaging maps the brain’s activity.  Different parts of the brain involving vision, hearing, touch, language, and memory have varying patterns of activity.  According to UC San Diego,  an fMRI study is a safe and non-invasive technique used to measure and map brain activity.  An fMRI can also be utilized to understand the thinking brain when we seek the diagnosis of neuropsychiatric disorders such as anxiety, depression, and OCD.

A CT (computed tomography) scan is commonly used for brain imaging.  This modality is used to assess tumors and other lesions, injuries, intracranial bleeding, structural anomalies, and particularly done when other scans are considered to be inconclusive.  A CT scan can take anywhere from 15-30 minutes and patients are exposed to radiation during this study.  When we compare an MRI to CT, an MRI image is clearer so when doctors want to find soft-tissue deficiencies, it is the preferred modality.  However, CT scans are more useful in finding hemorrhaging, brain calcification, tumors, and blow flow problems with regards to the brain.

A PET (positron emission tomography) scan helps us see how the brain is functioning.  PET scans, for example, are recommended when doctors need to find out more about the utilization of glucose at a higher rate inactive areas of the brain compared to inactive.  A PET scan uses small particles entered into the bloodstream as a way to view bodily organs, and the flow of blood is used as the delivery mechanism.  This modality is useful for organ and blood-related disorders, as well as documenting brain activity.

Contrast or no contrast- that is the question?  We find ourselves reluctant to being injected with contrast and often times it is because we do not understand its purpose.  Contrast materials vary, depending on the type of imaging study.  For an MRI, the contrast used is water-based and called gadolinium.  In contrast (no pun), CT and PET scan contrast contain iodine and some patients may be allergic.  So how and why is contrast recommended by your physician?  Contrast agents improve the images by allowing the radiologist to identify abnormalities.  The contrast material enhances and defines particular organs, contributing to the accuracy of the study.